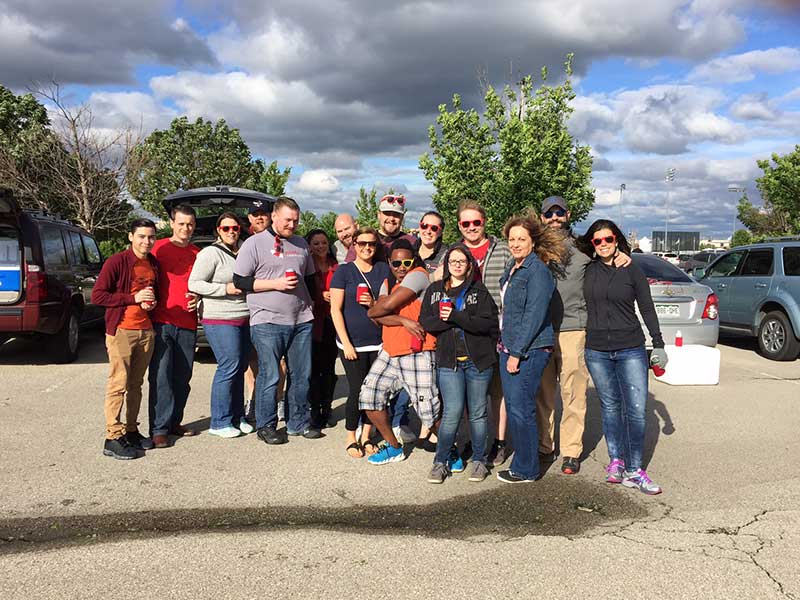 We’ve not gotten together as a team other than regular business meetings since Christmas. TJ, our Director of Operations, suggested a group outing before summer vacations kick in. After brainstorming ideas, we decided on a Kansas City T-Bones Baseball Game!

If you’re not familiar with the T-Bones, they are part of the American Association of Independent Professional Baseball. Community America Stadium was built for them in the Village West Shopping area near the Kansas Speedway. They played their first home game on June 6, 2003. They made the playoffs in 2004, but lost to the Schaumburg Flyers. The team continues to draw large crowds.

The T-Bones stadium is a small venue with a lot going on. Parking is free and prices are inexpensive. Check it out! https//www.tbonesbaseball.com. 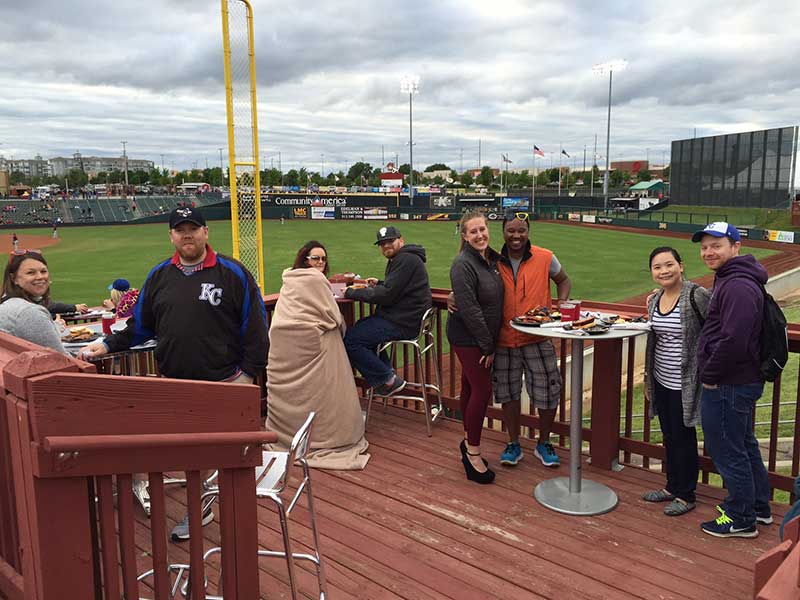 Our event was to be held at the Right Field Party Deck on May 20th, 2017. Umbrella graciously extended the invitation to include a guest. Nearly all the staff RSVP’d. Arthur Bryant’s BBQ Buffet is catered in for dinner… yummy. Tailgating was in order to have a meeting place and take photos.

So far, so good right? The surprise guest was very chilly temperatures, clouds and strong winds. Most everyone was under prepared for cold weather. We were all scrambling for jackets, gloves and blankets. The cold was not going to ruin our fun!

As we were eating, Trent, our CIO, boldly sought out Stadium Management and convinced them to move us to a Suite.  Woot! It was nice and toasty warm in there. We had access to seats outdoors that were sheltered from  the wind. Everyone mingled inside and out, enjoying each other’s company and the game.

Curtis, Solution Engineer, caught a foul ball. (His hands were covered in barbecue sauce at the time, so the staff named it the Kansas City Catch.)

Unfortunately, the T-Bones lost to the Lincoln Saltdogs 4-2… but a huge fireworks display capped off the evening. The staff is already asking about the next event. A perfect indication of a good time! 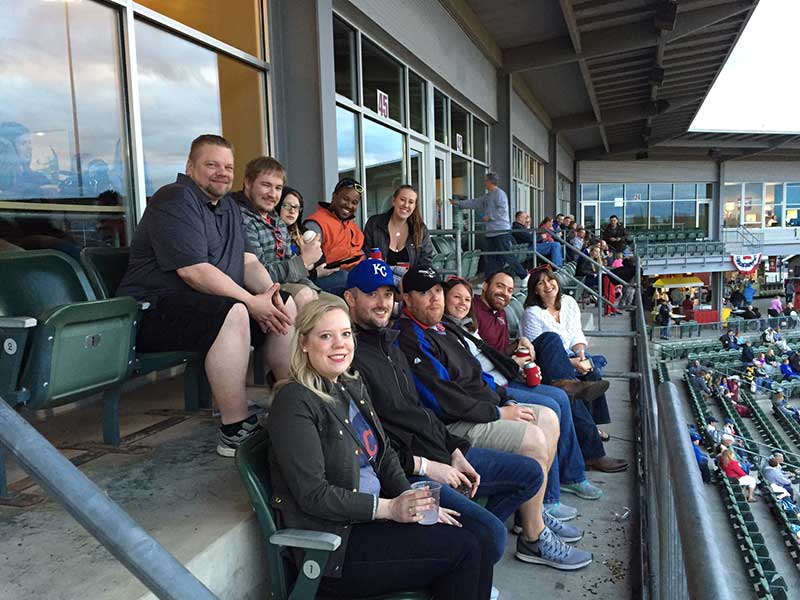 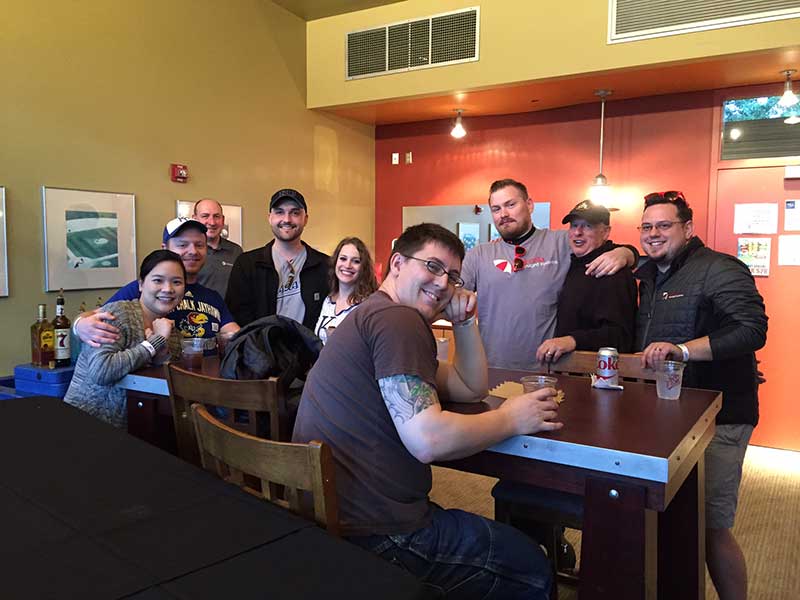 Click here for all of the pictures for the T-Bones outing.